Located in Norwich, Vermont, Stave Puzzles handcrafts the finest wooden jigsaw puzzles found in the world today and they have been bringing fun, challenge, and togetherness to families and friends since 1974.

Each wooden jigsaw puzzle is meticulously hand-cut, one piece at a time, by a skilled crafter. No computers, no high-tech. One saw, one cutter — that's it. Using lots of imagination and a little bit of magic, Stave Puzzles handcrafts each puzzle - piece by piece - using precision jigsaws with blades no wider than an eyelash. There's no other puzzle in the world quite like a Stave and there's no other experience like solving one. The fun isn't just what's inside the box — it's everything about Stave.

By July 2020, Stave Puzzles will have been in business for 45 years! Over time, they have gained a strong following, great recognition, and success through networking, nationwide press coverage (both print and digital), general visibility, social events, cross-media marketing, word of mouth, direct mail and email marketing, and light social media marketing. The level of knowledge and support among the local and online community, though, has not matched the level of quality products Stave produces and the great service they offer.

Hydrate Marketing was hired to work with Stave on growing general awareness and customer/prospect interaction with social media marketing, digital advertising, and by integrating campaigns with their already effective email marketing and website development.

We work closely with the Stave team to plan and implement their marketing strategy with social media marketing and digital advertising in order to bring in new customers, engage with their current customers, drive web traffic and consumer engagement, suggest periodic updates to their website, and manage/monitor all social media platforms as well as their Google Analytics, all by using inbound and outbound marketing methodologies.

We've been working with Stave for a little over a year and have already seen a great increase in interactions with their fans/followers on social media, an increase in their event attendance (that's the power of social media!), an increase in traffic to their website, and a greater visibility among their local/social audiences. Their actual social media follower counts have grown as well: from 560 to 1,477 on Instagram, 503 to 545 on Twitter, and 2,050 to 2,691 likes on Facebook. While growth in numbers is important, we also helped Stave identify their target personas through examining demographics and psychographics, and then worked to attract these exact audiences to Stave's social profiles. By providing relevant users with valuable content on social media, we're providing Stave with consistent orders.

Also, social media advertising, especially retargeting ads, were used to drive traffic to Stave's e-commerce website during the company's rare down times. Plus, through monitoring their Google Analytics traffic from all over the world to see where their advertising and interactions have been most effective, we have been able to develop more thorough campaign plans and improved targeting. You know what that means... more bang for your buck! Most importantly, we've assisted Stave in telling their story to a wider audience than ever before. 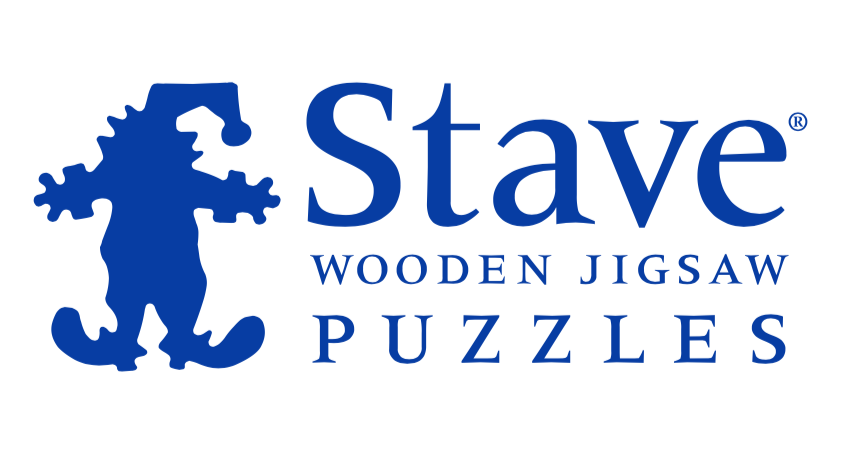 Do you want to grow your retail business?