The hashtag, established in 2007, was brought to Twitter as a way for users to filter through content to easily find information/conversations that match their interests. A decade later, the hashtag continues to thrive and become more and more crucial in the navigation of social media platforms. Commonly referred to as a pound sign, hashtags are used to create micro-communities within a platform.

Here are 3 ways businesses like yours can take advantage of the hashtag:

While the hashtag was originally created to sort through massive amounts of content, they have since evolved into something much more useful. A brand hashtag is a unique hashtag, commonly used by businesses to standout when marketing themselves on twitter and other social media platforms.

The branded hashtag you use should be short, synonymous with your brand, not already in use by someone else, and should be included in most, or all, of your posts.

The effect of using a consistent brand hashtag in your posts is that your followers and prospective customers will become familiar with it, and may use it in their own posts, giving your brand more recognition and reach. It can also be a way for your followers to search for you on other social media platforms.

Many effective campaign hashtags feature a call-to-action, most of which start with a verb like, “talk,” “share,” or “visit.” A great example of this is Coca Cola's hashtag “#ShareACoke,” which was, and is, a wildly successful social media campaign which inspired its audience to go out and buy a Coke to share with a loved one.

Content hashtags are hashtags directly related to the content of your post. These types of hashtags, like “#running,” or “#fashion,” help lead users to your posts who are searching for generic topics related to their interests/your brand.

While content hashtags are a good way to get people to look at your posts, it is important not to clutter your post with too many of them. Try to keep the number of hashtags to 3 or fewer per post.

Hashtags are everywhere. You see them on Facebook and Twitter, at events, on television, and in your favorite magazines. They can be used as a way to generate free advertising, to attract your target audience, and to create a community around your event or brand. As a business, you should be using hashtags to boost the effectiveness of your digital marketing efforts by making use of the interaction and engagement that hashtags offer. 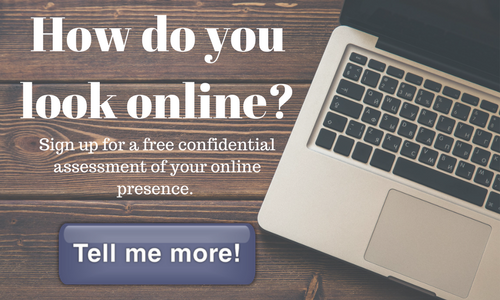