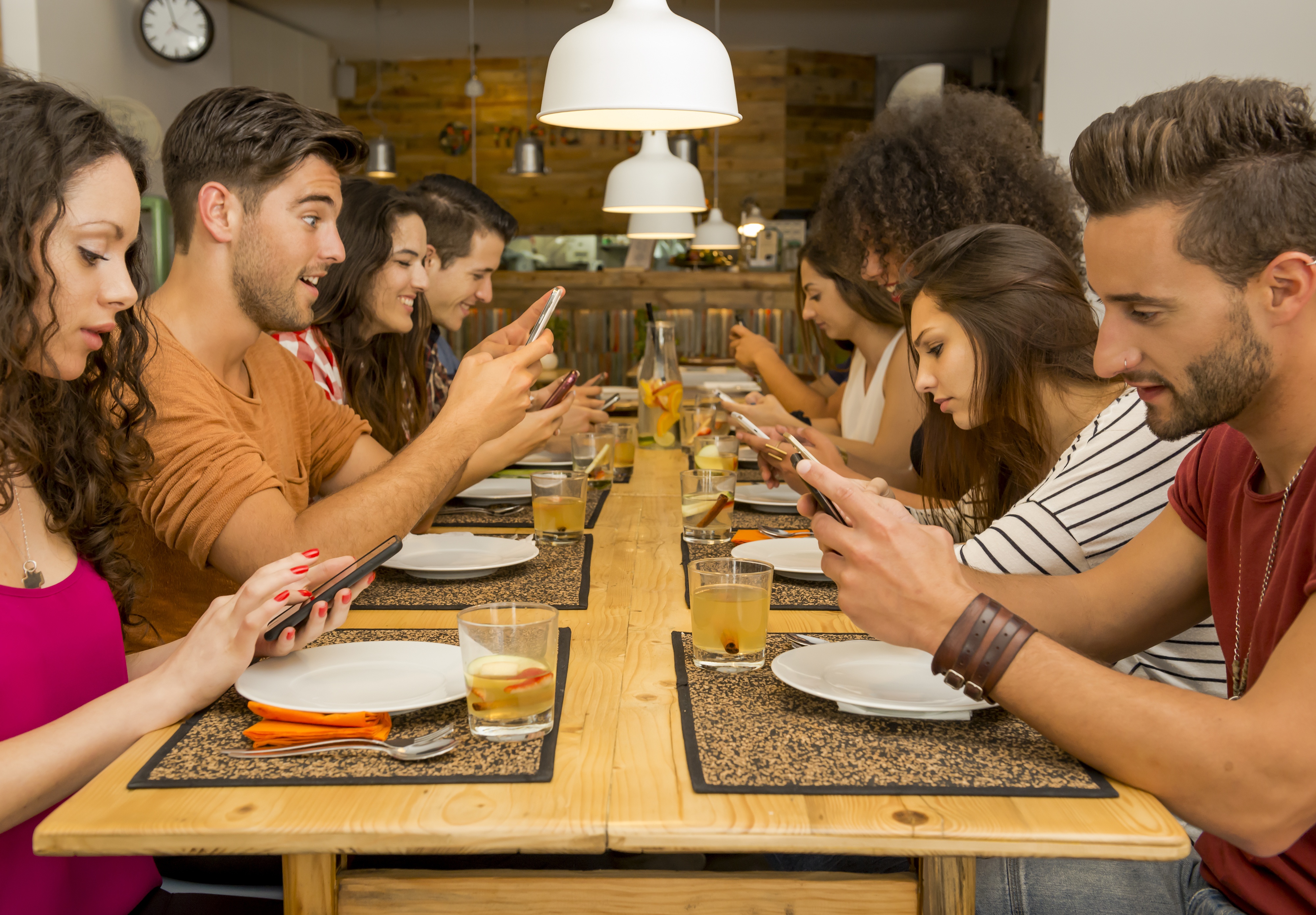 Written by
Will Weatherly

This blog is part of the How to Monitor Social Media in 10 Minutes a Day eBook download.

Twitter is nothing if not an acquired taste. It’s the classic love-it-or-leave-it split: we hear from our non-Twitter friends that they think it’s a soul-sucking waste of time, just as much as we hear from fellow Twitter users that it’s a valuable networking tool. To all the former Twitter haters: we hear you! There are times when we rue the day we ever stepped foot into that land of bite-size news and pointless commentary… before we remember that’s not what we’re there for.

We really love the platform’s potential for our self-promotion and quick, accessible communication to the people who really care about our content, and we want you to be excited about those possibilities for your own work. But how do you earn Twitter-love without getting sucked into all its unsavory, distracting, or just plain annoying aspects? Well, like Freddie Mercury sang decades ago, you just have to play the crazy little game, and like any game, sometimes you have to make your own rules. Here are some rules we propose for finding Twitter success (and avoiding Twitter’s hassle):

This is (by far) the most important piece of advice we could offer to keep Twitter manageable. A fledgling Twitter-user’s first instinct is often to follow (or subscribe to) as many accounts as possible. On a certain level, that logic is sound: accounts you follow are more likely to follow you back, thus offering more visibility and engagement with your content, resulting in better promotion overall… right?

Not quite. When you follow hundreds of accounts indiscriminately, it’s less clear for other users to discern what kind of content you really care about and what drives your passions. They’re less likely to connect with you personally (and engage with your tweets personally), especially if they don’t feel like you are really invested in what they have to say either. Even if you are truly interested in hundreds of accounts, it will be impossible to engage with all of them by liking or re-tweeting their content, which is an important part of being an active, compelling presence on the site.

Our tip: start small by following only a few accounts, maybe 25 to 50. (Trust us: that’s plenty of content to see). That way you can focus on responding to users with similar passions, and eventually start building Twitter relationships… especially with users who show you the courtesy of following you back!

BE CLEAR ABOUT WHO YOU ARE

Once you start using Twitter, you might start noticing an alarming trend: anonymous, faceless accounts following you by the dozen. For all our sakes, don’t follow them back! Those are Twitter bots, or automated accounts, that disguise themselves as real users in order to spam Twitter for attention and ad clicks.

Whatever your reason for tweeting is, it’s important that you avoid looking like one of those impersonal tweeting robots. This doesn’t mean that you have to be chatty or overly intimate; for many of you, such a tone would be inappropriate for your personal brand or the brand of your work. But you should represent a personality — even if it isn’t exactly your own — by showing your interests clearly and succinctly.

Take advantage of your profile’s biography section; you only have 160 characters to describe yourself, so be assertive and direct. You don’t have to win anybody over in so few words, but you do want viewers to have a clear preface for the rest of your content. Using hashtags — or rather, #hashtags — is also an easy way for users to find your content through their own interests. #Hashtags can be easily searched and collected on Twitter — so when users search #marketing, they’ll be seeing what all their fellow marketing-obsessed tweeters (including yours truly) have on their minds.

GIVE YOURSELF A ROUTINE

We can make our own rules all we want, but if Twitter has a rule of its own, it’s that it doesn’t stop. Ever. That’s the biggest turn-off for Twitter detractors: the feed of information is so intense, you can either get sucked into using the service constantly or get so overwhelmed that you want to log off for good. The flow of data might be faster than ever, but our brains are still going at the same lollygagging pace; at its most hectic, Twitter can easily exhaust our capacity to keep up.

If you feel tired reading that, you’re not alone. Every Twitter user should set limits on the time they need to devote to their accounts. Again, start small: commit to liking ten tweets a day, or responding to three messages, or following five new accounts. As your following starts to grow, you can ramp up your activity as you see fit, but by no means do you need to see and do everything that Twitter sends your way. Keep things brief and breezy; tweets are only 140 characters just for that reason!

The Twitter game is long (so long that it doesn’t end) but we promise that it brings rewards along the way. Having a dedicated following of interested parties, and an accessible venue for building relationships is invaluable. So invaluable that we think it’s worth a little bit of your time every day… just don’t spend all your waking hours tweeting away.