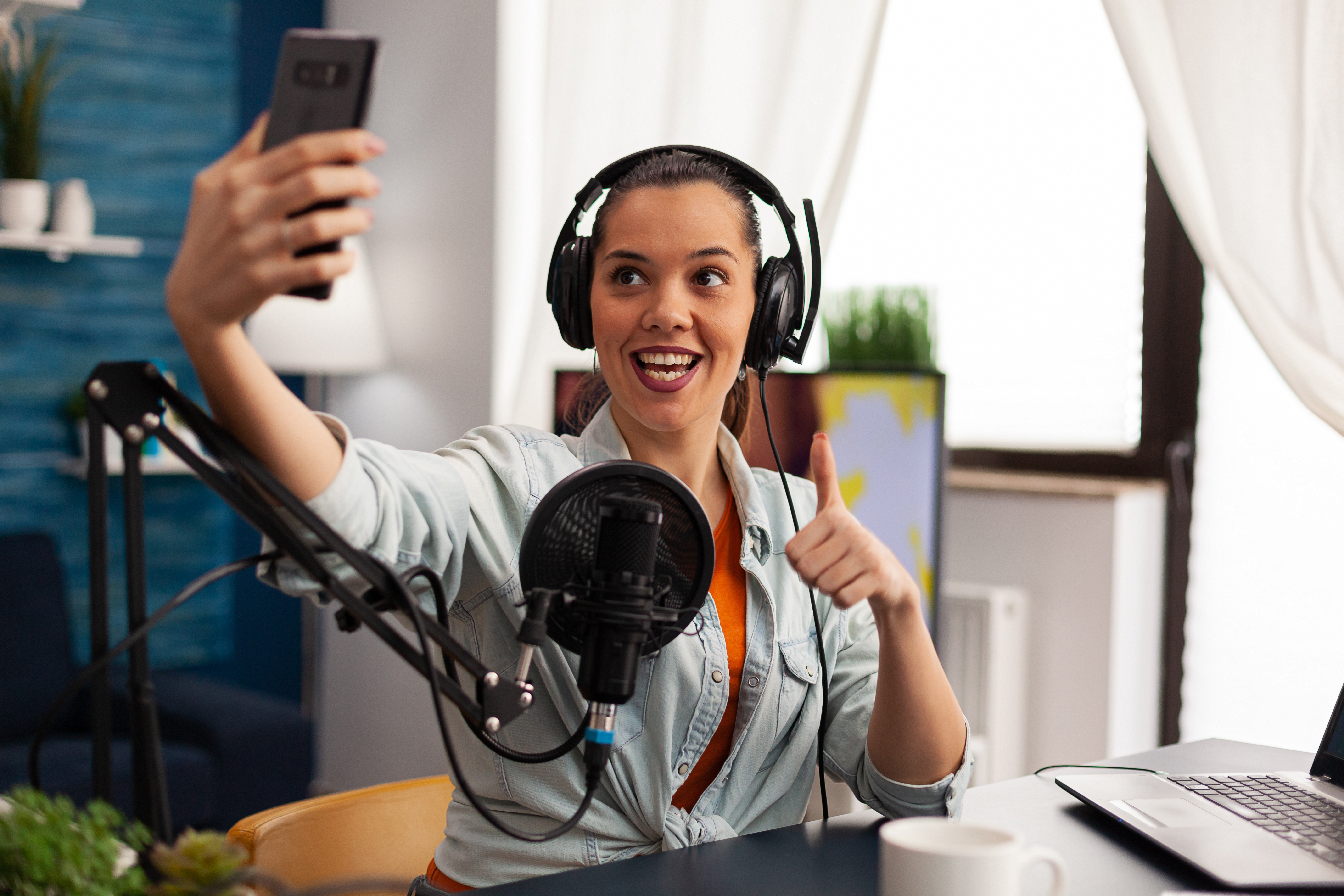 You don’t have to be a marketer to know that video is the current king of content. According to a 2020 study by Wyzowl, people share videos at twice the rate than any other form of content. This same study found that 84% of people were convinced to buy a product or service based on a branded video.

Most of us are daily social media users who could cite anecdotal evidence of video’s continuously rising popularity. Although this has been the trend for a while, it is now officially the era of short-form video. What does “short” mean exactly? It depends on who you ask, but it certainly seems like the maximum cap is three minutes.

It can’t be said for sure whether this trend is catering to or causing the disintegration of the human attention span, but either way, it’s here to stay. Many platforms have jumped on the short-form video bandwagon at this point. Watching all the main contenders copy each other by adding new features in short succession is always a bit tiresome, but what’s worse for brands is trying to decide if these new apps and features are worth using as marketing tools. If you decide they are, then comes the overwhelming process of choosing which one to focus on? The following insights on the top three short-form video platforms should help clear up some confusion.

TikTok
Description: This is a fast-paced app; a video begins playing the very second you open it. The homepage consists of two feeds: "Following" shows only videos made by creators the user has chosen to follow, and the infamous "For You” page (FYP) uses algorithms to show individuals content they might like based on their past in-app behaviors. These behaviors include follows, comments, likes, and shares, all of which you can do directly from the video post you’re watching. Avoiding content you don’t like is just as easy. All it takes is a quick swipe up to immediately move on to the next option in what seems like an infinite video library.

Brief History: TikTok is not the first app of its kind (may Vine rest in peace), but it’s certainly the app attracting the most attention these days. Their parent company, ByteDance, purchased TikTok in 2018 and merged it with another app that may sound familiar to you, Musical.ly. A year later, TikTok had reportedly reached 500 million monthly active users. Then, during the COVID-19 pandemic, the short-form videos found on TikTok provided enjoyable escapes for those of us who were scared, lonely, and bored.

Standout Qualities: Now, TikTok has more than 1 billion active users. According to Apptopia, in 2020, it was the most downloaded app globally (with 850 million downloads to be exact). Music Business Worldwide reported on a leaked deck from TikTok and some of the information they released is that the average user opens the app 19 times per day and spends 89 minutes there total!

Do you want to be a Podcaster?! - Read this now!

Demographic Info: There is a much broader range of people on Instagram than TikTok, which is partially due to the fact that the app has been around for longer.

Brief History: The Instagram Reels feature premiered in August of 2020, nearly a decade after the app initially launched. It was almost certainly a direct response to TikTok. Despite that, Reels are seeing their own success.

Standout Qualities: Instagram already had over 1 billion active monthly users before the arrival of Reels. That’s a sizable, captured audience to be presenting short-form videos to! Plus, as of September 2021, you can now watch Reels on Facebook in the U.S. That alone is an audience of more than 250 million social media users. This has the potential to give Instagram creators even more exposure through cross-app reach. You can thank the highly experienced parent company and social media giant, which was recently rebranded as Meta Platforms, for that.

Maximum Video Length as of 2021: 60 seconds or less, unsurprisingly

Demographic Info: Due to the wide variety of content already existing on this platform, people from all age groups, countries, and industries watch YouTube videos. This includes target audiences for many B2B companies, which cannot be said for competitors.

Brief History: Despite the hours-long videos that can be found on the platform now, the first video published on YouTube in 2005 was only 18 seconds. So, it should come as no surprise that YouTube has begun to dabble in a short-form video feature. After some initial successful testing in India, the Shorts beta was fully released in the U.S. in March of 2021, surpassing 6.5 billion daily views! Beta versions of the feature are now available in over 100 countries.

Standout Qualities: If you thought Instagram had the numbers to beat, get this – YouTube has more than 2 billion active users! On top of that, the platform is no stranger to branded content and advertising. In fact, if you already have a video marketing strategy that includes posting on YouTube, incorporating Shorts could be an easy and lucrative move.

The important takeaway is that with all these new platforms and features, short-form video content can be used to grow your business. Now, it’s still a little too early to know for certain which of the options will see long-term success, but the good news is that the short-form video content you create can be used on all the social media platforms that you decide are relevant to your brand. Many marketers are dubious of TikTok since it’s the newest option, which is fair. Why invest time and money into creating content for an app you don’t fully trust yet? However, existing platforms (we’re looking at you Facebook) have been steadily losing trust over time. Considering that, a new player to the game might not be such a bad thing.

So, as a brand, what should your short-form videos look like? Although following trends can lead to a viral video, it’s important for brands to stick with content that aligns with the rest of their marketing strategy. The good news is there’s no need for a big production. All of these platforms provide great opportunities to be authentic.

Don’t be afraid to get creative and try new things! The best content will be both entertaining and educational at the same time. Think how-tos, DIYs, explainers, quick tips, and step-by-steps. Repurposing existing, long-form content of a similar nature can be effective and efficient.

In general, brands will benefit from creating short-form video content because it’s what people want to see. Assess your platform options, create some casual branded content, and check out the metrics on your posts. You might be surprised just how much your audience loves your first steps into the short-form video world! 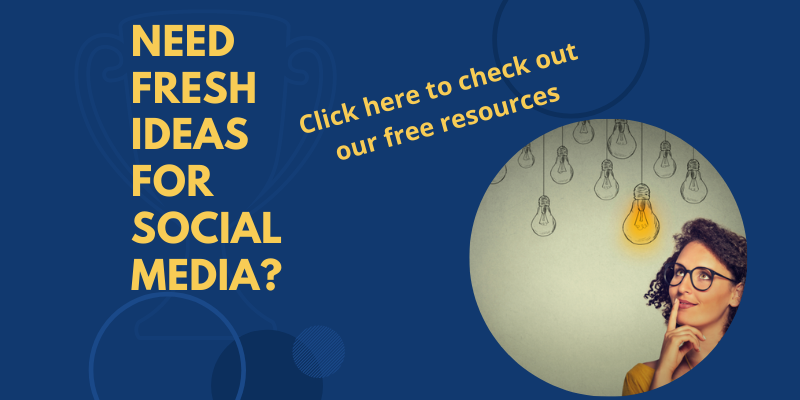